What is concept product photography?

Well when you break down the words in the phrase it makes more sense.

Concept – A plan or intention.

Product – You item for sale

So, it may be safe to say that concept product photography is loosely described as a plan or intention for an image captured of a particular product. In layman terms, an image that conveys an idea, feeling or story about a product.

‘Lets break it down’

Ok that’s over simplifying it, lets break it down with an actual conceptual image. This image is a simple version of a conceptual photo. Here we have a product which is the bottled drink called switcha. To tell a story with this image a few items were added to the image, the lemon, limes and a tin can. What does this actually convey?

Switcha is a Bahamian drink that was made by Bahamians mainly before the 1970’s. The drink was used to refresh person working outdoors on hot 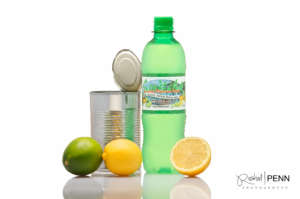 summer days. It was inexpensive but effective and widely used by Bahamians. As history goes and as the Ronnie Butler song says ”I know when we used to go into the market buy couple sour lime carry it home, squeeze it in one a dem peaches can half fill with water throw lil sugar in that and drink switcha, that’s right”…Dis the Bahamian Ting. – Burma Road Ronnie Butler. Listen to the song HERE.

Based on the history backed by the song, the concept of this product photography image then is to recreate a part of that era using available items today hence the sour and the lime (although its not what Bahamians call sourlime) and the tin can. Now we have a concept brewing, as a director or the owner of the product but in this case my creativity, its just a matter of arranging the items in a visually pleasing manor.

This concept as mentioned is a basic one it can be dressed up far more than a simple white background and can be taken on location outdoors.

This is the basis of Concept Product Photography.

Have you heard of Vacation Rentals in the Bahamas? 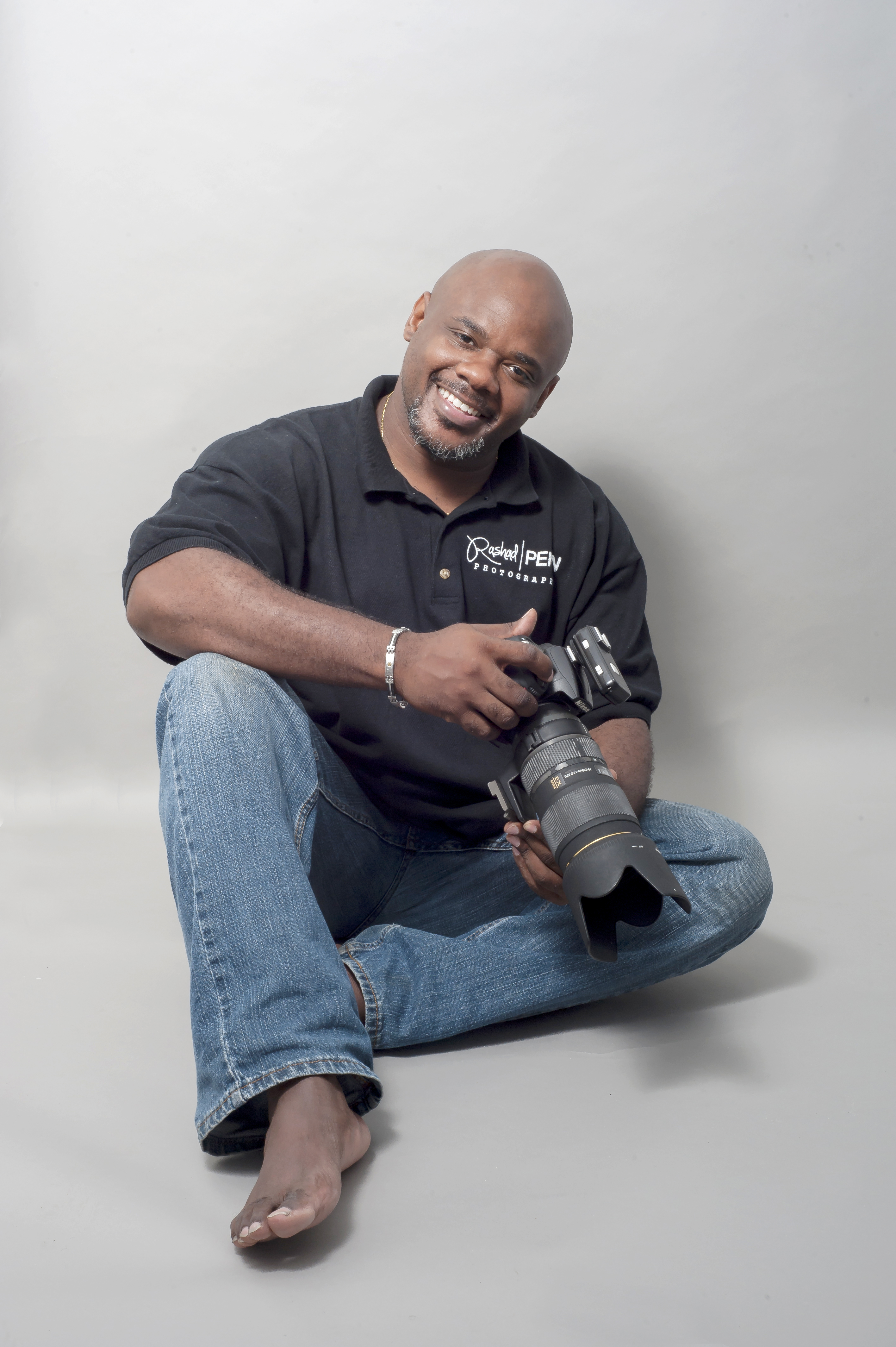